Here I am, once more in India, at the National Centre Performing Arts.  We are about to start a string of rehearsals with visiting Maestro Carlo Rizzi – which will culminate in performances of Puccini’s masterpiece La Bohème.   I have the privilege and joy of conducting two of the three performances on the 9th and 11th of February.   Whilst rehearsing with the orchestra these last four days we covered a magnitude of repertoire from Richard Strauss’ sumptuous Rosenkavalier Suite to Richard Wagner’s Prelude and Liebestod from Tristan und Isolde.   The love scene from Act I and the whole of Act IV of Verdi’s Otello, La mamma morta, Com un bel di and the glorious finale of Giordano’s Andrea Chenier and of course La Bohème.   Yes, we’re having an operatic extravaganza – and all of it has made me remember one extraordinary, powerful and timeless caveat.   “Do not disturb it.” 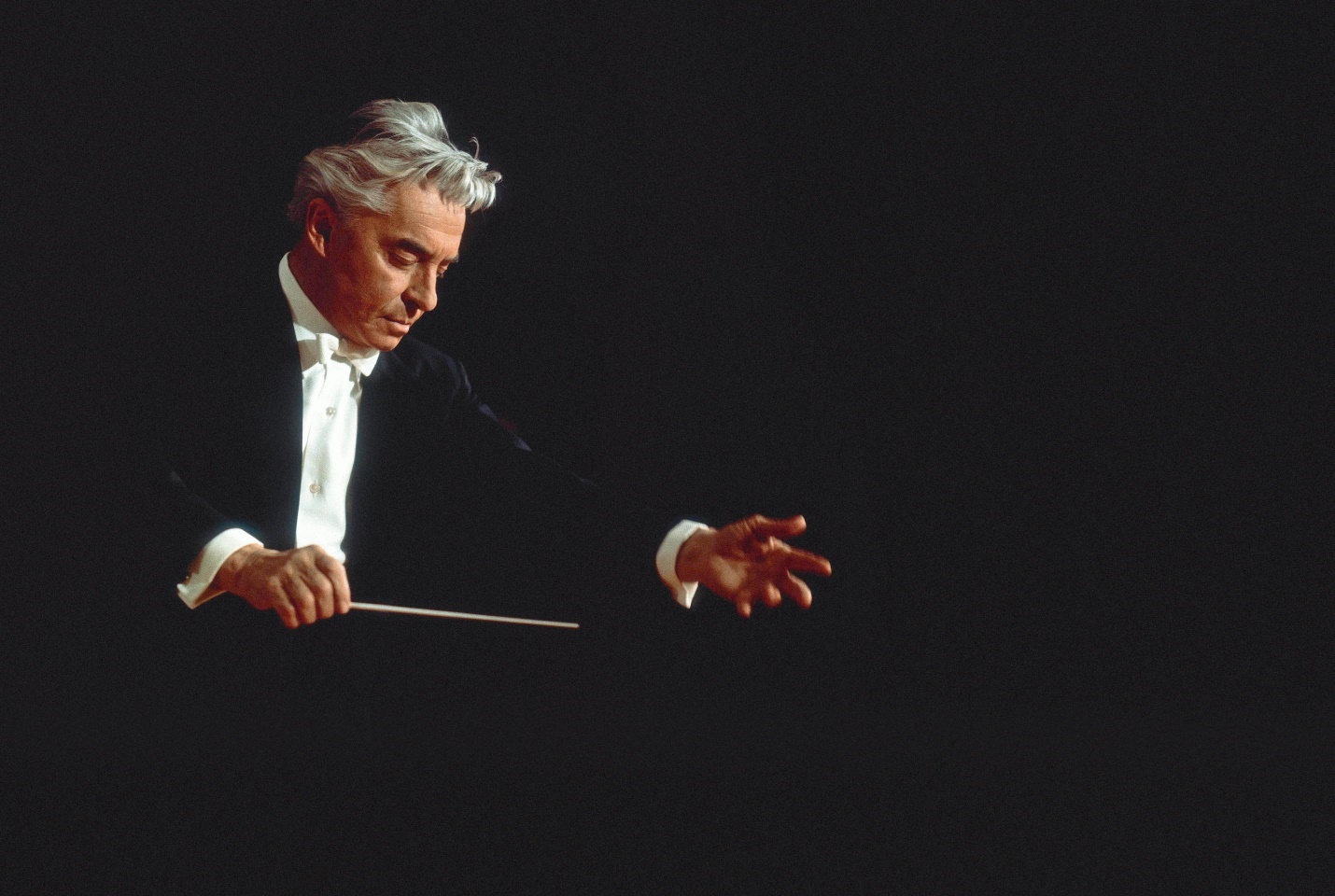 Back in 1989 just before Maestro von Karajan passed on, he appeared on film, talking about various things, and in it, there was a segment where he spoke eloquently, in English (rare for him) about the one piece of advice he could pass on to conductors.   It wasn’t the usual stuff one generally hears.  This was it.  “Do not disturb it.”    I knew figuratively what he meant, and knew then what he wanted us to do, and have appreciated the sentiment in performances before now, but not till this run of rehearsals did I feel it in my bones, was I instinctively reminded to understand it from within, and what it meant.

All things in life are presented before us as living organisms.   We interact with the world around us in what I could describe as the ‘harmony of chaos’.   For every pressure there is a lift.  For every action there is a reaction.  For every sound there is silence…and so on.   I am reminded of the old toys – perhaps completely gone from our memories in the electronic age.   Do you remember the spinning tops, made of wood balancing on a pin spike, which had a string coiled around them, which when released with a flowing hand motion, would set the top spinning?   Let’s assume that you do remember- or can picture the device.   Imagine that you now, while the top was in motion, decided that you wanted it to go faster.  If you interfered, you’d cause it – to use a modern idiom – to ‘crash and burn’.   “Do not disturb it!

Herbert von Karajan spoke of his many pursuits and passions, to which he had applied the same maxim.   Horseback show jumping.   The night before –  panicking away – “how will I jump?”– “what will I do to jump?”   And then the reminder, “you don’t jump, the horse jumps” – and if you allow the horse to jump in the right way, if you ‘do not disturb it’ with all the pretensions and panic, it will be fine.   To allow the jump to occur as a single perfect motion, the motion of a living organism, without planning, and plotting and overthinking everything would become the key.

Gliding far above the extraordinary scenery of the Austrian alps, in the golden silence of the white bubble glass glider is absolutely nothing about control and pressure and domination – it’s all about feeling and gentle persuasion, as if you hold in your hands a small trembling bird.   With every second you are made acutely aware that you are a small part of something vast, and that you are infinitely bound to everything around you, confronted on all sides by motion and action and reaction that is yours and at the same time not yours.   And so it is with conducting an orchestra, and the absolute directive “Do not disturb it.’

It’s a golf shot!   It’s never going to make the pin, much less drop in the hole, if that perfect shot is not part of a wider living organism that allows it to come to be.   This is not overly dramatic, it’s just the only way it works.   Those who have lived that shot, know exactly what I’m talking about, and those who have been confounded on the course, know that it was because they didn’t remember “Do not disturb it.”  Maestro Karajan continued to talk about his 22 man yachting crew and his speeding Porsche and a number of other things, including lovemaking in which the natural rhythms of life were the optimal guide.  If you can find the film and watch it, it is combined with his Wagner rehearsals from the same year, and the incomparable Jessye Norman. It is the year that he died, which makes this glorious gift of grounding that much more poignant. 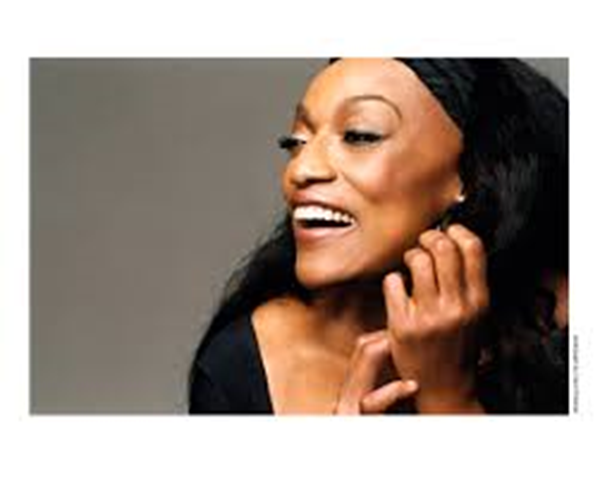 So why am I on about this right now.   Well, there it was, as bright as daylight, what he meant.   The orchestra shaped these living organisms of sound, from phrase to phrase, from line to line and from composer to composer, willing themselves and the listener to become part of a greater whole.   My job  was to set it in motion, like the old top, and then hold it in my hand like a trembling bird, persuade it gently like the glider and remember not to disturb it, while it assumed a life force of its own.  The phrases and the direction, whilst conjured initially by the auftakt, took a form and destiny of their own.   A life force that the composer had written into the music.  A life force that emerged out of the silence.  And above all, the life force of a full orchestra willing their work into synergy.

I have experienced this before, several times, but now, with the opera, perhaps with the impetus of sung phrases, a vibrating, pulsing line that compels the direction of the phrase and the glorious molten orchestral sound of a Puccini, Wagner or Richard Strauss’ score –  it is a very special thing.   I am reminded of my place in life, of my place whilst in front of our fine musicians and of the profound depth of the vast ocean that we choose to cross, every time the downbeat is realized into sound.    I thought it might be worthy to share this with my readers.  I am absolutely certain that these sentiments translate into all our lives in every way.  We must look for it every day, and above all, we “must not disturb it” when it is present.   It is unfettered life in its purest form.